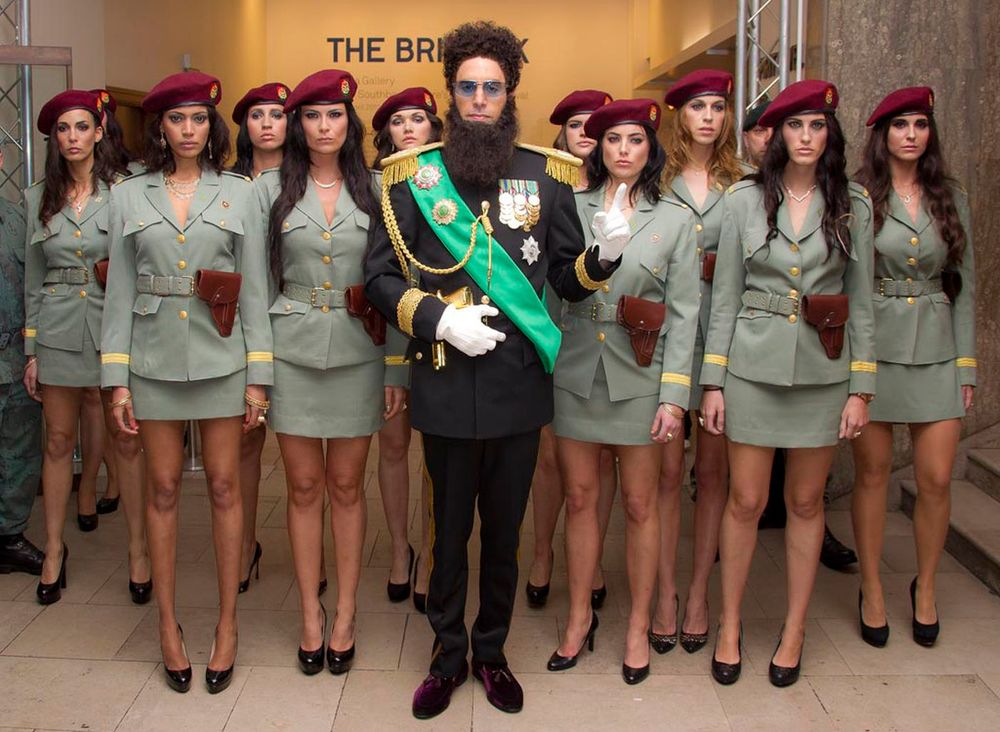 Erofights. A place where you can experience the unique pleasure of participating in a sex fight, forge new bonds with a lot of awesome people and finally be open about your real desires. In other words, a venue where an absurd amount of events occur. In order to keep such a place running without major disasters, a team of deft, skilled people is needed. That's why EF staff is a group consisting of so many people. Every single member excels at certain areas they are taking care of.

So who are they? What do the mods do? Well, we're going to work through that piecemeal. First, let's get it all nicely laid out:
A moderator is someone who is making sure that our core values are enforced. They use various means to do that, but that's not the point. What is important though, is that a major part of that is helping every single member of our community in anything they need. "How do I get more games?" ; "What do I do if someone is annoying to me?"; "How do I get better at the game?" and all sorts of questions are answered by mods everyday. They're always there for you all so don't hesitate to reach out to them!

But who are you supposed to talk to? Well, now's the time to move to the main part of this article. Who exactly are the moderators? I think we should start from... the beginning. General Manager, aka the head of the mods: Winston. The best way to get to know who is he is to go through a marvellous article written on him: (Please bear in mind that the following article is meant as a joke)

Tensions are rising as the standoff between the world community and the rogue north African nation of EroFights intensified today as UN weapon inspectors were once again refused access to the country by EroFights leader, Admiral General Winston. Our reliable source from the Ministry of National Defense tells us that President Obama assured citizens of the US with the following statement" I'll take no options off the table. And I mean what I say" Tonight we ask, who is General Winston? According to Erofight's propaganda, Hafaz Winston was born in 1973. He did not know his mother who died in childbirth (There are some rumours she disappeared in suspicious circumstances). He's the only son of Colonel Winston himself, a savage and violent dictator who ruled over the country of Erofights with an iron fist. Known for his iconic beard General Winston is protected by 30 female guards who he maintains are virgin. Thrust into power at the age of seven he may just be the most dangerous man in the entire world. Here's part of an interview our reporter managed to have with him a week ago:

Eccentric and with unlimited oil wealth, he recently hosted his own Olympic games at which he won fourteen gold medals. Often described as ignorant he changed over 300 English words to Winston including the words "positive" and "negative", causing massive confusion. Here's an exemplary situation using Erofight's English: Doctor: Do you want the Winston news or the Winston news? Patient: Uhmm... The Winston news... Doctor: You are HIV Winston. With pressure mounting General Winston addressed his nation today:

"People of EroFights! I come before you today to tell you that the world shall kneel before our great nation! We are two months away from enriching weapons-grade uranium, to be used for [with slight giggling] peaceful purposes. It will be used only for medical research and clean energy, it will, it will and it will certainly never be used to attack Is- Oh boy."

And with that speech today the international community is asking one question.
"Does the General Winston of EroFights have nuclear weapons?"

Our beloved dictator has 4 "squires" to help him get a hold of things when he's not present (or is playing FM, smh). Let's take a closer look at their identity:

At first, Countess Sasha. Our lil adorable octopus. She's a big softie who will always approach all your problems with understanding and compassion and will do everything in her power to aid you however you need. She's also featured in our Chyoa story! But I think the best way to get to know someone is to allow them to introduce themselves:

"Hi I'm Countess Sasha, In my free time, I mostly play videogames and cook amazing food. If I had to say my favourite videogame of all time it would be Total War Warhammer (or at least my steam playtime says that's the case). I've got pretty eclectic interests ranging from sword fighting to mixology. Don't let my EF or Discord avatars hit you the wrong way. I'm really quite a nice person to talk to and I'm always up for an intellectually stimulating discussion."

For all those hungry for an entertaining game, I can tell you this: She's in the US timezone and loves playing LWR, so don't hesitate to reach out to her~

Next, we have Jayjay~! A charming gentleman with whom I had numerous classic games (tables, beware). He's gonna make all ladies go crazy with his touch, so if you're looking for an adventure of this kind, he's definitely someone you should talk to~ He, himself describes his persona as:

A man by many names; Love, Dear, Sir, master, Demon..... I can be your sweet and gentle lover or the Creature that dwells in your darkest fantasies... But most people call me JayJay. Primarily a dom, but I love the power struggles of sexfights. Something primal and raw about fucking someone into submission.... or vice versa!
27 years old, Living with the love of my life Meer. Hobbies include gaming, drawing, painting models (Warhammer Fantasy will never die!!!), Dungeons and Dragons, Avid rp-er, collector of pets and enjoy fulfilling the fantasies of others. Nothing makes me happier than knowing my partner is satisfied. Guess I’m a people pleaser~
So feel free to message me anytime, for business, pleasure, or just to chat~ but remember~ I’ll only bite if you beg for it!

A true man of culture, indeed! The next one to introduce herself shall be none other than Octa. A lovely person, I must say! Very friendly and approachable, but when she's domming you, beware! Imminent hot-domme hazard. But before I manage to bore you I shall let her speak for herself:

Don't hesitate to talk to her about anything that might bother you!

And last but not least, we have Lili. A truly charming cyootiepie. She might not be so active but it doesn't mean she's any less awesome than the rest. I'd love to attach her introduction here but unfortunately it's too adorbs for eyes of your casual reader <3 Given that I shall quote a piece by our beloved dictator himself~

To my dearest Lili, Do you remember our first time together? I still do.
But months before that, before I even figured out my name, I had known about you, watching you from afar.
You were Invincible Lili! Remember that? For a very long time, you never lost to anyone.
As a newcomer, all I could do was read about you and go "wow... I wonder if I'll ever meet her one day..."
When I began writing my little novella, I was blown away by how down-to-earth you were.
You helped a lot by proofreading and providing excellent suggestions to the story, and the more we got to know each other, the more I liked you as a person. Our first time together was brief, but intense.
You said you were going to sleep, and I said I was going to look for a company.
Well, someone was a naughty girl who decided not to sleep after all, and I had my partner for the night!
Never in a thousand years would I have dreamed to see my name in Invincible Lili's profile, and never in a trillion years would I ever thought that I would be her friend.
We also had our bad times, getting into arguments and fights that left me feeling wretched and sleepless after it.
But I'm glad our friendship survived it all.
Your job puts you in the frontline of the biggest pandemic the world has ever seen, and the stories you share can be very heartbreaking, but you are a cheerful girl at heart, devoting your time to singing, dancing, sewing, drawing... in a time where everything is horrible, you do your best to keep your spirits up, lifting those around you as well.
To stay true to what you are in bad times... that takes courage.
God bless you and thank you for being my friend.
Thanks for the drawings.
Thanks for sharing your life with me.
Thanks for just picking me in matchmaking so that we can have a casual chat.
Last but not least, thanks for the feet pics
Yours, for as long as you want me,
~W

And here we shall conclude! I hope that this short read reveals some of the mist-covered mystery on the people who are keeping this place from falling into 10^60 pieces <3

Brought to you by your favourite:
♡ Yōkai Dame Gabriela ♡

Apparently there are no posts at the moment, check again later.