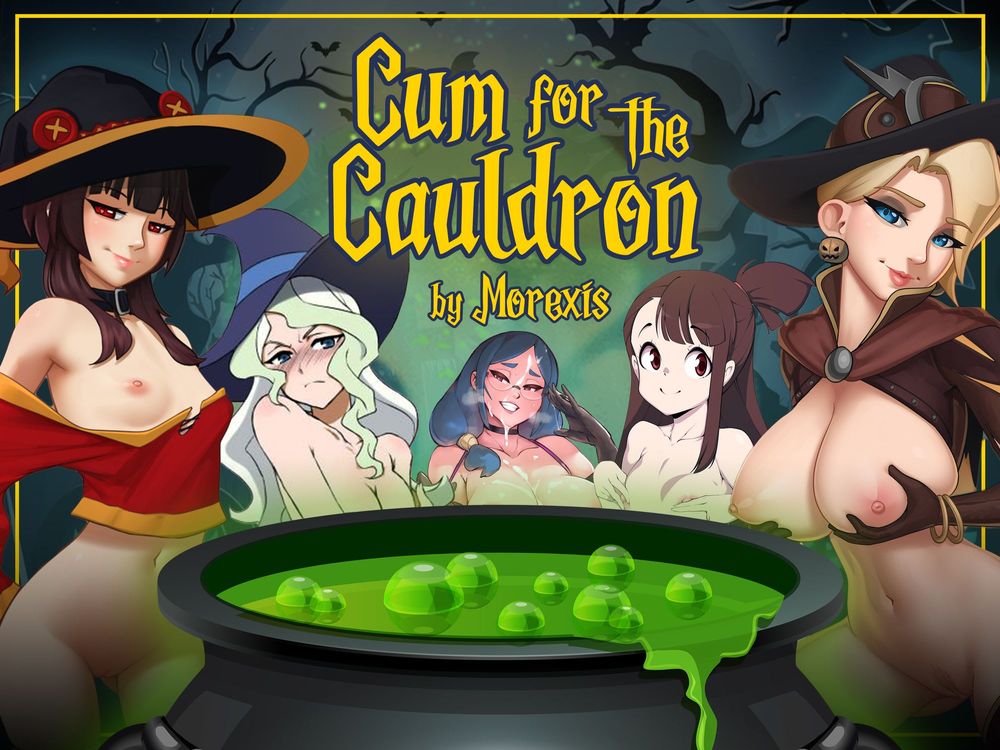 Today is the day! You’ve been marking every night on the calendar above your bed… and today your long-awaited transfer to the prestigious Luna Nova Academia is finally about to come true! You spring out of bed and unlatch your window, taking in a lungful of fresh air, the unpolluted atmosphere lifting your spirits up even further.

It is the year 2030 and the world is swept by unprecedented peace and prosperity. Humans no longer live in poverty and greed, the planet’s environmental issues have been solved, and wars have become a distant memory, all thanks to the perfect fusion of science and magic!

You were still too young to fully understand how this came to be, but your parents never got tired of telling you the story – always the same wondrous tale that seemed too good to be true. But this was not a fairy tale, this was reality.

Nearly a decade earlier, the world teetered on the brink of collapse as the Great Pandemic swept the globe. Forcing many to remain locked indoors, kept inside equally by fear of infection and a desire for safety and security, society was at a standstill.

But just as it seemed that all hope was lost, something miraculous happened! As many were kept indoors, struck by boredom and a desire for excitement, people all around the globe turned to the most sacred and beautiful of rites – lovemaking.

Unbeknownst to all, by staying indoors and engaging in various sexual acts alone or with their loved ones, humanity had performed a worldwide magical ritual, sending shock waves across the planet and activating the magical potential of the human race.

It was in this dire time, that the Witches revealed themselves to the world.

Hunted in ages past, these women with amazing magical powers stepped forward from the shadows to save the world. One of their leaders, Ursula Callistis, declared to the world that they could help unlock the healing properties of human seed with their magical powers.

And so, magic and technology joined hands to overcome the Great Pandemic. It didn’t take long for this miracle cure to be used to solve all of the world’s problems, establishing a new golden age of peace and harmony.

In this new era, Witches had to acquire a new set of skills and the magical and non-magical communities needed to be bonded together for the sake of humanity. For a better future, male seed still needed to be harvested for its magical potential to be fully explored.

Surprisingly, instead of taking the foremost role in the new world government, Ursula Callistis resigned from the Grand Coven of Witches and entered semi-retirement, becoming headmistress of Luna Nova, the elite academy for magical girls…

The sharp sound of an alarm clock interrupts your reverie. Luna Nova… it’s still hard to believe you’re actually going there today! You can’t wait to help the witches develop their miracle potions and bask in the magic that has made this world into paradise!

You grab your jacket and get on your way for your first week at the magical school. It’s going to be an amazing five days…