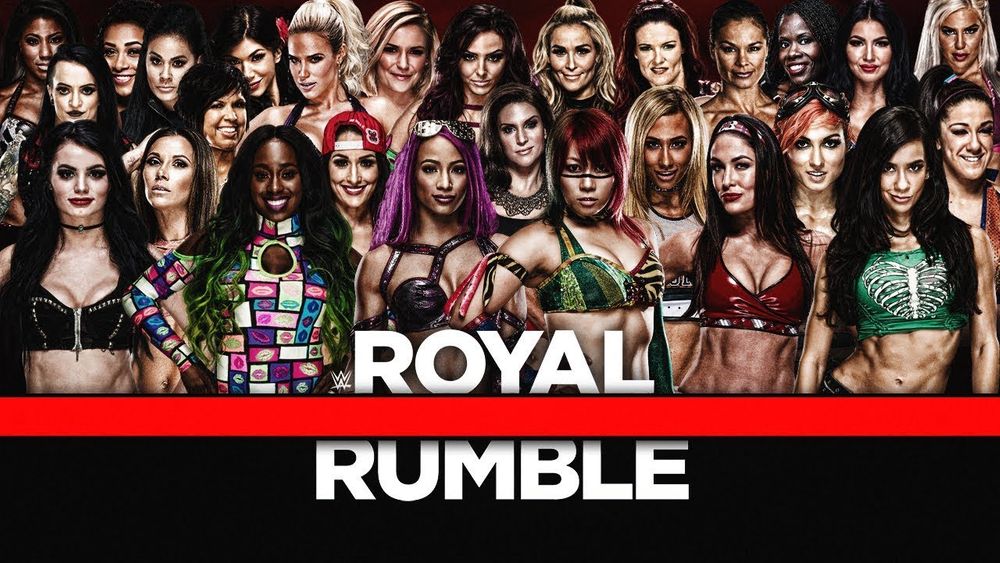 Welcome back to EF and to the second round of the Lesbian Wrestling Federation Tournament!

Our last summary covered the whole first round of the tournament, and what a first round that was! But we have no time for rest! The second round started shortly after the first finished and our ladies had to dust themselves off (among other things..). Lucifer, the man, the myth, the legend himself, made the brackets board which allows us to keep a better track of this tournament's wins and losses.

Our first match in the second round saw Madison ‘Maddi Madness’ take on Marko ‘Raven’! It was a precarious fight for Raven, as she needs to win this to stay in the tournament or she’s outta there!

Kicking off with some delightful trash talk, these two fighters quickly got into the spirit of things, with Maddi taking the initiative and using Raven’s face as a seat! After some classic wrestling moves, it wasn’t long before they were teasing each other’s bodies! Soon after, it was a show of dominance from each fighter, holding each other on the mat to try and lick and finger and fuck each other into submission!

And Raven is gone! Knocked out in glorious fashion from the tournament! What a match to kick off this second round!

Valeria ‘The Slut Goddess’ VS Seductress ‘The Fiendess of Love’

Our next match sees Val take on Seductress in a heated and sexy battle! The introductions were epic and The Slut Goddess got straight to the point as she launches a cunt buster right into Fiendess! From there, our fighters worked each over, with Countess Sasha joining in to taste Goddesses’ sweet nipples!

And if that wasn’t enough, Fiendess was taken to Alya and The Goddess graciously shared with her as they completely fucked her silly!

The third fight saw The Heatbreaker against EF favourite, Moana Lisa! This match is crucial for The Heartbreaker, as she already lost her debut! One more loss and she’s gone, with a track record of 0-2! Papi would be so disappointed…

And through it all, Heartbreaker did NOT stop being a brat! But that didn’t save her getting wiped out of this tournament as a defeated failure! Oh, Papi is gonna be SO disappointed when he finds out!

The Huntress VS The Toony Kitsune

What followed next was a baffling match between two relative newcomers. Doodette, ‘The Toony Kitsune’ and Shiky ‘The Huntress’! Toony rolled in with one of her wacky intros, involving a small duck and a monster truck.

Once things were under way, the wacky antics did not stop. With more mousetraps and spontaneous combustion, this was one of those fights that you have to see and read in order to believe! So much ring property was set ablaze and Shiky was having none of it, punishing the little kitsune for her zany methods of battle! Including throwing her into the announcers table so Mariya could smack her around a few times. As well as hit Toony with a chair later on! Mariya sure does love hitting people with chairs…

Next up, we had The Good Girl take on The Pirate Queen! Queen had her pirate ship docked and ready to claim some booty but Good Girl seemed eager to flex her bad side a bit today. No introduction, no preamble, Good Girl just got Queen on the floor and rubbed her pussy inside her panties! And the pace did not slow down as this match progressed!

The Backbreaker vs The Collar Queen

The final match of round of fights took place between two legends of EF, Meer, The Backbreaker, against Freya, The Collar Queen! Going for it the moment the fight begins, our fighters engage in a sensationally sensual dance of wrestling, taking it to each other with all they have!

From the get go, The Collar Queen seems to be dominating this fight, giggling as Meer is used and abused in the ring a fair few times early on! But The Backbreaker gives as good as she gets and returns the favour for every nasty move she takes! This match was already burning hot, then took an interesting turn as both fighters used their magic prowess to turn the tide in their favour! Collar Queen electrified the strap-on that she forced Backbreaker to ride, whilst BB used magical energy to vibrate her opponent’s pussy!

Who will win the crown as the champion wrestler? What twists can we expect from the remaining fighters in the next bracket?! Will I be able to score an interview with our winner to ask them how they are so darn good?! (Spoiler alert: I really hope I can)

But until next then, hold on to your butts as we await the next exhilarating updates on the EF Lesbian Wrestling Federation Tournament!