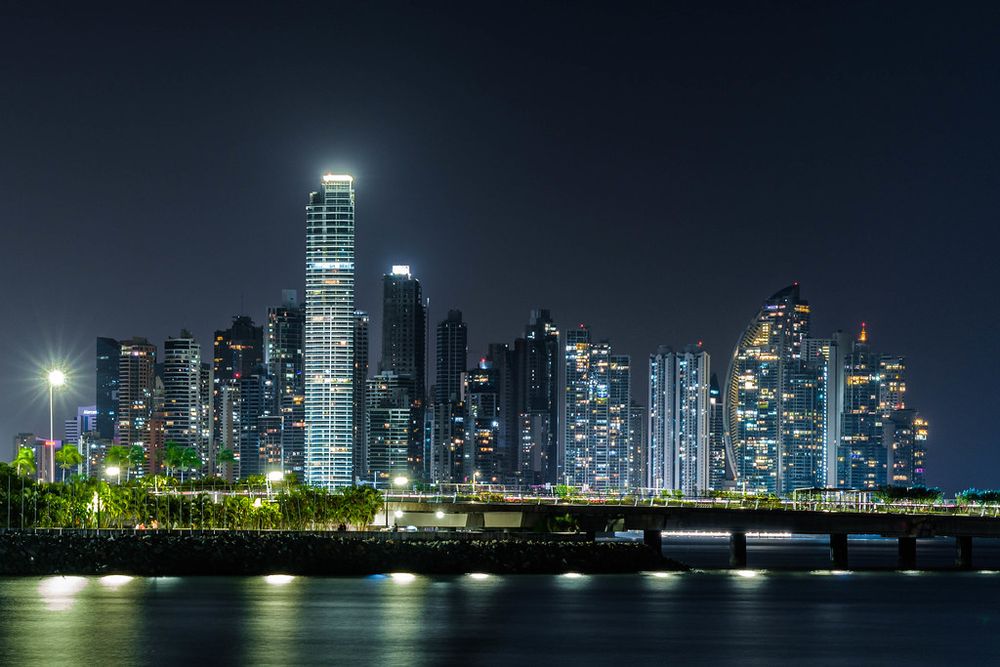 It has been laughably easy. Hours later, relaxing, you couldn't help but let out a mirthful laugh as you remembered what happened. Very little set-up has been needed.

The only thing that had been difficult to find was a collection of a few crystals and a potion from your friendly neighborhood succubus, who was only too happy to turn them over in return for a "meal"...sex.

She wanted sex, feeding on lust as said demonesses do. Though past that, there wasn't much else. A simple burner phone, a lot of rope, a stun gun, a paintball gun, and an empty room near your house.

It would take a few days and a few hundred dollars, but soon it was done. Everything was in place, except for the location: a rooftop not covered by cameras, though it also required that it had a bit of cover - a rooftop garden that housed a wedding a few nights before and still held a tent and tables below it worked nicely.

However, the prize would be more than worth it.

Once the supplies were bought and everything was set, you changed into your skintight black suit. Waiting until midnight, you used your superspeed to run up the side of the building and to the top.

Taking off your mask to wipe a bit of sweat off your face, you set down your bag of stuff. Rope, potion, paintball gun with "modified ammo", crystals, and the burner phone. The cell was up first.

Dialing up 911, you spoke in the high-pitched falsetto of a stereotypical damsel in distress.

"Help, help! The Grey Man is here! Heeeeeeelp!" You then ended the call, before placing the phone nearby. Grabbing your assorted supplies, you hid under a table under the tent and waited.

You wished you brought a magazine or something. You moved faster than a normal human, and thought faster, too. So even though it took a few minutes before they arrived, it felt like an eternity.

But, eventually, a pair of pixilated heels strutted into view. You already had the paintball gun out. Taking aim, you fired the projectile with unnerving accuracy and utmost silence.

The ammo it held was a small dart that held the bits and pieces of a stun gun that would activate on contact. Your aim with the weapon was true, and the person fell to the ground with a soft thud.

Sliding out from under the table, you ran over and quickly dumped the potion down their throat before they even knew what was happening. As they fell asleep due to the magical concoction, you took a moment to look them over.

Long legs. Smooth, supple skin. Artfully done-up black hair. Perfectly applied make-up. An impressive bust. Glitch - your arch nemesis who you had flirted with during combat on almost every occasion.

She had reciprocated a lot. She had also had you locked up once or twice. Now was your time to get your just desserts...after finding out she had a fantasy for getting tied up and kidnaped by a supervillain.

Tying her up in an elaborate shibari took a few seconds with your superspeed. Her arms were bent in a reverse prayer, her legs tightly bound together, a bit of length around her breasts to make them stand out, and a bit through her legs as well.

Once she was securely bound, it was time for the crystals. The little orange crystals were shaped almost like off/on buttons for computers. Were they made specifically for Glitch?

The succubus didn't give a straight answer, but she wasn't a fan of being straight or giving answers. You attached one to each breast, the nipples. Though it was on the outside of the clothes, of course - you had some class, after all!

The third one was put near her crotch. The little crystals would drain her powers, and turn that energy into nice little vibrations and tingly shocks. Once she was all trussed up, you took a moment to admire your handiwork. Smirking, you picked up the tied up, knocked out, and currently teased hero.

Carrying her bridal-style, you put your backpack of supplies on before jetting back down the building and back home. You had a few more things to do before the night was over...

Lurking on Discord and EF proper, I'm a writer at heart and slowly branching out into erotica here while not doing other stuff like gaming or D&D.