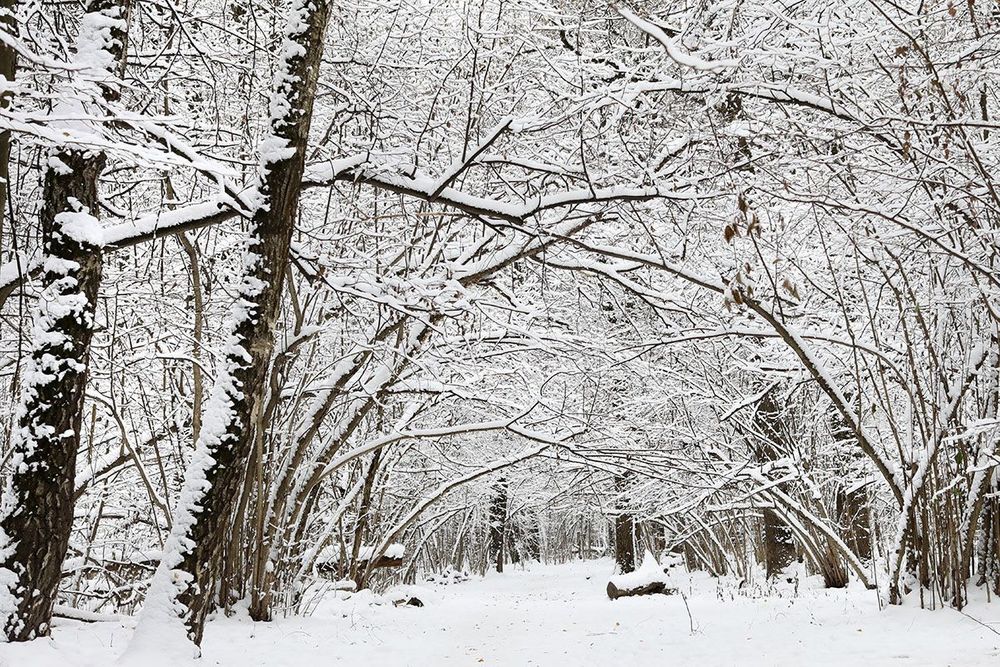 THE ENDTIMES ARE UPON US!! For the tournament, that is. I’m not talking about the world in general. We don’t like to talk about that nowadays.

But this tournament draws to a close! 2 of 3 matches have taken place and as I speak, the final is underway! Obviously it will be over by the time you read this but damn, is it a good ol’ time! The first of 3 matches started with Alissa taking on Milov! The A Team and The Dream Team captains, in a battle to the death!!

Milov couldn’t keep his eyes or his hands to himself as the fight began, with undressing and oh so much teasing. And such exquisite roleplay, my heart did a flutter! Anyone who gets the pleasure of a match with Alissa will get taken to heaven and back. And it was Alissa who fought hard to bring things level at 3 wins apiece!

But there is no rest for the wicked and Milov soon jumped into his next match against Bella. It was a lightning fast match! Blink and you’d miss all the fun. Okay, maybe not quite that fast but regardless, it was hot, it was steamy and the actions were being flung left, right and centre!

After plenty of give and take, it was Milov that secured the win and put the odds in the favour of The A Team once again!

It was a quick, competitive match, with everything to play for, with SluttySlut using the dice mechanic of EroFights to determine if he could break loose from the ropes Stacey quickly put him in! With some hot action seeing each fighter get tag teamed and Stacey so very focused on winning the title, it was electrifying as Stacey gained an early lead.

Congratulations to SluttySlut for pulling that fight back, I thought I saw defeat on your horizon but you turned that around spectacularly!

With the scores now tied at 4 - 4, it was up to the team captains Alissa and Milov to choose their champions for one final sexfight bout to declare the winning team.

Milov himself stepped up to the plate for this tiebreaker, whilst Maverick was selected to be his opponent. This was to be the first and only male V male match of the whole tournament but, due to balancing issues, Maverick used his female alt, the lovely Annabella to take on Milov.

The A-Team secured victory with a breathtaking show and a final score of 5-4! Things looked bad for them at the very beginning, yet they came back from a 0-2 loss streak in the first round and with spectacular fashion!

The final act of this tournament was to declare the winners of best costume, with The Sassy Skiers taking home the Best Team Costume 2020 badge! Well done to Evilthorn, Diana Adams, Perfect Pet and FightingFelix for dressing up so very well!

That draws the December Sexfight Invitational to its conclusion! It was an epic series of sexual battles, full of twists and turns, surprises and shocks! And oh so many mind melting orgasms and moments of sexual pleasure hot enough to make your teeth melt! But all good things, sadly, must come to an end.

But fear not! Another tournament is already being planned and, if you are on the EF Discord, the players and brackets are already in place! But those events will unfold in time and I am sure the events will be retold right here in the near future!

Until then, I’ve been Terrible Guy, you have been amazing! Stay kinky and keep on sexfighting!