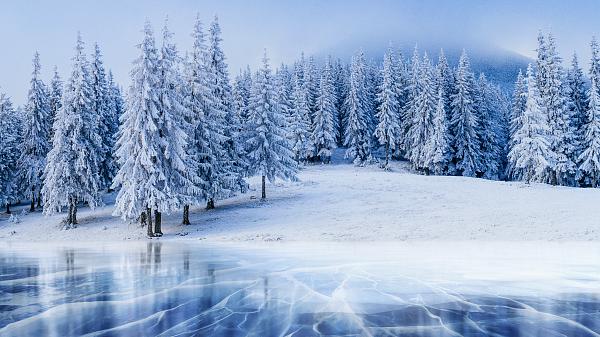 The Winter season is upon us and what better way to celebrate than with a tournament. Catch all the details and announcements over on our Discord!

Mara, the amazing angel that she is, has organised our end of the year exhibition matches, taking Chaste and Milov and pitting them against each other with a team selected by sign-ups. Once picked, they conduct battle the best way they know how... sexfights!

Join me once more as we regale in the stories of these warriors and fight out who will take home the title of Winter Champion! Milov has already claimed last year's title and Chaste is one of the fiercest, sauciest fighters this writer has ever seen, so this promised to be hot enough to melt the ice!

First order of business, lets meet out teams. On team Chaste, we had:

A fierce team and no mistake. With Team Milov, we had:

A strong line up from both of our teams!

The rules were simple. All matches for the competing teams were in Classic mode, if there are drawn at 2 -2 at the end, the teams would work out a tiebreaker match. If a team won with a 3 - 0 lead, the final match would still be played. As per tournament tradition, they competed for a title badge, a unique signature move and 150 EF coins. But most importantly, they compete for fun and enjoyment, as this is a wonderful exhibition tournament.

Sizing each other up, Stacy confesses she has been watching him in anticipation of this tournament, looking for weaknesses. As they both declare their intentions of winning, Romantic makes the first move, sliding his hand into her panties to finger her. Enjoying his touch, Stacy admires his body and they lock into a sensual battle, kissing and caressing each other all over, exploring each others bodies.

See the fine details of this fine as hell match right here.

Suffering the effects of NNN, Milov is eager to get his hands on Shirley, taking his shirt off and pulling her pants and panties down as soon as the match starts. Not one to say no to rough stuff, Shirley takes this in stride and pulls his boxers down, teasing him with her wet slit, no doubt feeling him throb as her heat moves slowly along his shaft.

Bringing the teams level at 1-1, we move onto the final half of our tournament.

Stay tuned for the last two fights of the tournament, where we will witness just who comes out on top!