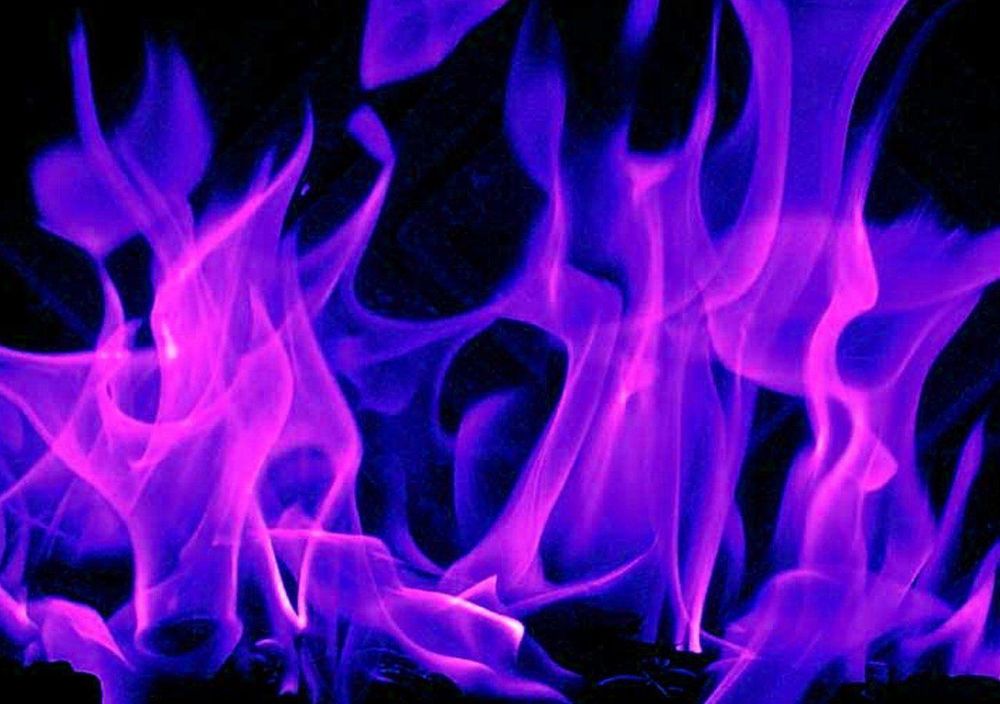 The next short story is dedicated to Zofia - Little Flame who inspired it and her feedback gave me the courage to share it with the Community ^^. I hope you'll like it! Excuse my lack of knowledge and experience in these matters since it's my first time.

Chapter 1: How it began.

Milov was taking a long cold shower, lost in his thoughts:

How did life turn this way? He was an energetic brat, dating an astonishing lingerie model, Sasha. The dream of every boy. They used to have sex every day, whenever they were. He practically couldn't keep it up with her.

Now, 23 years later, He can't remember the last time his wife touched or even had a real conversation with him.

His mind went to the only good thing in his marriage. His perfect teen girl, Zofia. They adopted her because Sasha didn't want to lose her figure with a pregnancy.

Clearly, she has taken after a lot of her mother's expressions, gestures and even the way she moves. Despite that, she had a kind and shy personality, just like her father. She had grown so fast. She almost became a woman without him even noticing it.

His thoughts went in a dangerous direction and his cock started to grow too. Milov turned the valve of the shower clockwise changing the water's temperature to a completely cold one.

Suddenly, a flash of his inner desires made him jump out of the shower.

I should start moving! Work will distract me! He mumbled, trying to forget what happened mere seconds ago.

That night he had a big fight with his wife about their sex life, or rather the lack of it, and about the time she was spending at work and instead of her family. She didn't take him seriously and even made fun of him. She was a Diva...

He didn't want to talk loud because he doesn't like to worry his lil' girl with their problems. Before going to sleep, he went to check up on her.

He opened the door to her room and found her playing video games in her "pyjamas""Goodnight hone...""Ehm--n... Good night honey". He closed the door quickly to avoid taking too much time staring at her.

He couldn't sleep thinking about his wife, his life and of course Zofia...

When he was finally about to fall asleep he heard the door opening slowly. Weird that Sasha was trying to not wake me up but he continued trying to fall into slumber.

Unexpectedly, he felt, some pressure at the bottom of the bed. Apparently, someone was climbing from below. What is she doing?. He felt her arms laying aside his legs, crawling up his body.

A quick kiss on his lips takes his mind by surprise. Is she trying to apologise with sex?! Finally! The argument was worth it!

Then he felt something that resembled a scarf over his eyes. He didn't talk. They used to do that kind of games in their youth and he didn't want to kill the mood.

Although, something felt out of place...his wife's moves were so smooth... It just felt so odd...

He tried to stand up but a soft palm on his forehead pushed him over the pillow. Then he began to feel soft kisses over his chest. His cock reacted instantly.

"So long...don't ruin it now...Finally, you are having sex, don't spoil it too quick..." But being blindfolded and at the mercy of his wife was too hot! His cock was too sensitive ready for a long night.

Milov tried to think about other things...but Sasha's mouth was reaching his hips and his cock, swollen and leaking already. He moaned louder than he ever did when finally a soft wet touch reached the tip of his cock.

That mouth....he couldn't remember anything like this before. A soft hand started to jerk him. He moaned louder.

He felt that his erection was bigger than ever.

Suddenly, she took a belt and put it over his mouth. Maybe his wife was in a dominant mood and didn't want compliments. She didn't stop there. In a few short moments, his hands were tied to the bedframe.

She had all of this planned?

Milov was about to complain but she giggled just before getting back to business, giving him very little chance of doing so.

Did I hear Zofia's innocent laugh? Maybe it was just my imagination. Don't think of her now...

His cock was about to burst. He moaned again. It was all so strange... His wife has never been such a tease!

After several minutes that felt like hours, every touch led to an edge. Exhausted, sweating and unable to think he just kept whimpering and panting. It would all be very enjoyable if not for the weird feeling he had all the time... He never had this kind of sex with his wife.

When he reached yet another edge, that he had to ride for quite a bit, she stopped.

He felt the strings over his ankles and wrists getting softer. Almost thankful, that this was all over, but without release? It was supposed to be an apology sex session...

But Milov could barely stay awake to complain.

His wife got closer, covered him with the sheets and kissed him on his cheek. A brief moment of silence occurred only to be disturbed by a soft  whisper:

Milov fell asleep with these words going on repeat in his mind. His sleep wasn't exactly peaceful... He kept dreaming about his lovely daughter with the image of hers flashing every now and then.

A couple of hours later he woke up with a strong erection. Then suddenly it dawned on him.

Did he really hear that before fainting?! Can't be! It must have been his naughty imagination and his sexual frustration...that was all...

The room to his bedroom were open with much force, and energy, almost staved in as Zofia rushed into the room.

Milov instantly got flustered and clumsily tried to cover the bulge in his pants.

"Good morning...Zofia...Did you rest well? Why don't you wait for me downstairs and I'll make you the breakfast"

She gave him a kiss on the cheek and his cock throbbed right away. "Sure daddy! Btw mommy left a note telling you to call her. She went to sleep at the hotel last night. Did you have an argument?"

That doesn't make any sense...Was the last night a dream? (His cock and balls corroborates that that cant be possible) Maybe she had left after the teasing and that was just a punishment to frustrate me more.

Zofia was talking about all the plans she made for them today, but Milov was trying to focus on figuring out whether last night teasing was real and in case it was...Who teased him...?

He looked at Zofia, almost terrified that she could know what was going in his mind. She stared at him, instantly understanding his feelings and thoughts from his expressions.

An Intruder in this vast world of knowledge and art who humbly wants to share his passions and deepest fantasies. 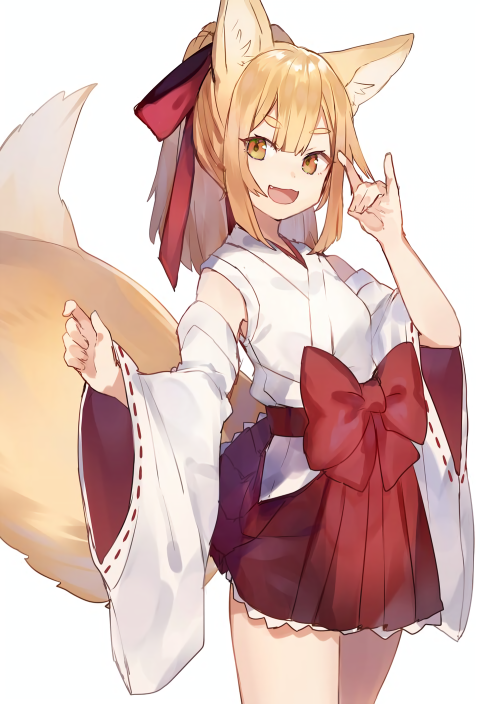