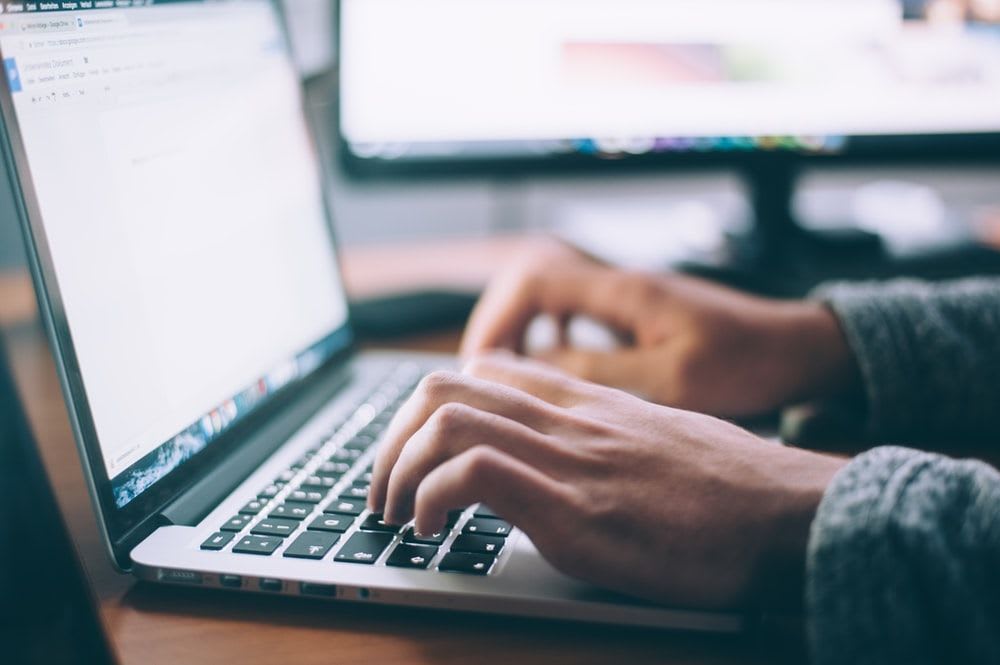 Hi everyone! My name is Will, and I’ve been a user of Erofights since it was advertised on Milovana back in April. I am a pretty sexually inexperienced guy, so these are some tips that I have learnt over the past few months that have helped me to improve at role playing and interacting with people in chat in general, despite my lack of “real life” experience.

If you know the Milovana site, and the content on it, you probably won’t be surprised to find out that initially I exclusively played the femdom game mode. I was really enjoying the fact that I was interacting with someone else sexually for the first time, but it was within a space that I was very familiar with from the webteases on Milovana. As a sub, I wasn’t leading the session either – if I wasn’t sure what to say, “yes mistress” was probably a good guess. But as I grew more confident in talking to people, my interactions started to feel like interactions between actual people, rather than two people playing the part of sub and dom. This leads me into my first point:

It is sometimes easy to forget that the person you are sharing this experience with is an actual person too. This is exacerbated as you can’t hear their voice or see them, only what they are typing. But one of the most important things to do while roleplaying is to think about how what you are typing can turn both of you on.

One way to help with this is to communicate some things that the two of you are into so that this process is easier, but another way is to make it obvious when someone does something that turns you on. It’s no good secretly hoping that your partner will do something specific to you, then being disappointed that they didn’t despite you never even mentioning it to them. This goes two ways – just as you expect your partner to pay attention to what you are enjoying, you should be noticing whether your partner is enjoying what you are doing. This obviously doesn’t mean you HAVE to keep doing it – it might be more fun to withhold that action. But telling them that you are withholding it can be sexy and fun in its own right!

Some things to think about if you struggle with communication:

·        Have a clear outline of what you like/dislike in your profile. I know a lot of people, myself included, have most of the kink options checked to widen the pool of actions to choose, so if that is the case then list your kinks in your bio along with any hard limits.

·        In addition, it helps to speak before the game about what you are into. This particularly applies to interactive games, but if there is something you really do (or don’t) want to come up it is much better to mention it at the beginning so you both know what is going on.

·        Be vocal during the match. Chuck some moans in, beg/order your partner to keep going (depending which side of the coin you are on).

3)     Force yourself to think outside the box.

This is a pretty rubbish title, but I will explain what I mean. One game you can play with yourself, particularly in classic, is trying to find a way to link the current action with the action you are about to choose using rp. This is a good way to improve the way you think about the game and will help you (and your game partner) to place yourselves in the scene that you are creating together.

That’s it for now! I’m sure I’ve missed a bunch of helpful tips, but the best way to improve is, to quote Shia Le Beouf, JUST DO IT. So go out there and find some fun people to have some fun games with!