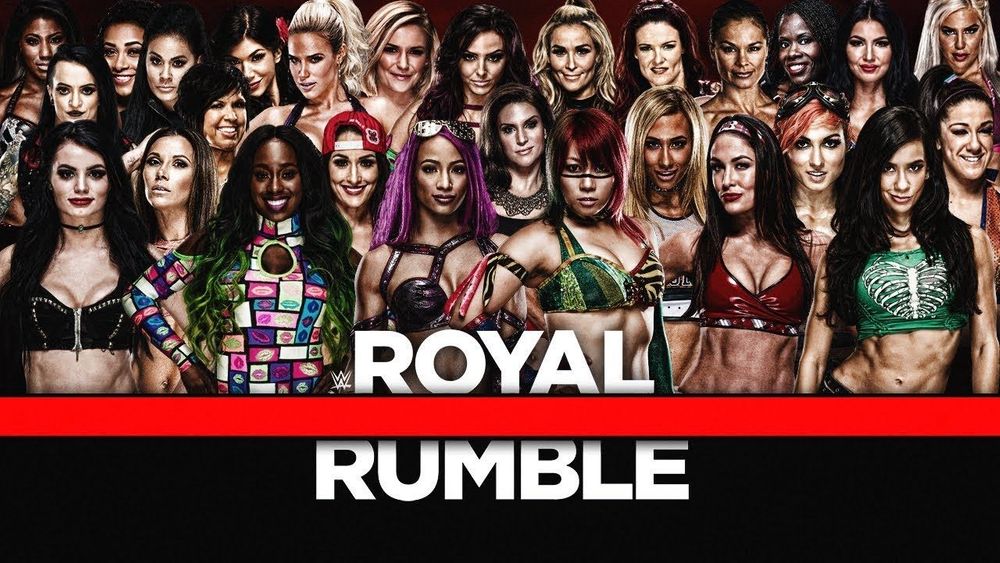 The December Sexfight Invitational has ended… but the brilliant mind of our very own Alya has produced our newest and fantastic event! It brings me great pleasure to introduce you to… The EF Lesbian Wrestling Federation Tournament!

The sole goal of this tournament will be to crown an undisputed champion of lesbian wrestling! The new sexfight wrestling modes on EF have been amazingly popular, and on the back of that, this tournament will introduce a series of matches of lady characters taking each other on in an amazing display of athletic eroticism to shine the spotlight on the lesbian wrestling mode. Classic has truly bought sexfighting to a whole new range of amazing people and the new wrestling modes are still very much in their infancy. With the first round of this tournament alone, we will be shown all the amazing and sensual ways that wrestlers can make each other submit!

Starting from the 10th of January, this tournament will be under way in earnest, with the winners fighting for the title 150 EF coins, The Lesbian Wrestling Championship badge and a free signature move for use in the lesbian wrestling ring! Imagine the possibilities! And as an extra added bonus, the good people of EF will be able to cast a vote on the logs of each match, via Discord, to determine who they feel gave the most show-stopping performance! The wrestlers of the match with the most votes will get 100 EF coins!

Oh but who has thrown their hat into the ring for this brand new tournament?!

…Don’t worry, I’m gonna tell you. And oh boy, have some top tier ladies turned out for this one!

Seductress, 'The Fiendess of Love’

Everyone fights until they lose 2 matches. Lose the second match and they are outta there!

HAVE NOTHING IN YOUR DIARIES FOR JANUARY 10TH!!

THE EF LESBIAN WRESTLING TOURNAMENT WILL SOON BE UNDERWAY!!

YOU DO NOT WANT TO MISS THIS!!

As with the previous tournament, it will be my honor to bring you the updates and summaries as they happen. But don’t wait for me! Get your butts into the stands when these matches come up!

I await with baited breath for the first nail bitingly exciting match! This tournament is going to bring some of the most exquisite, sensual, sexual moments in lesbian wrestling and sexfighting history!