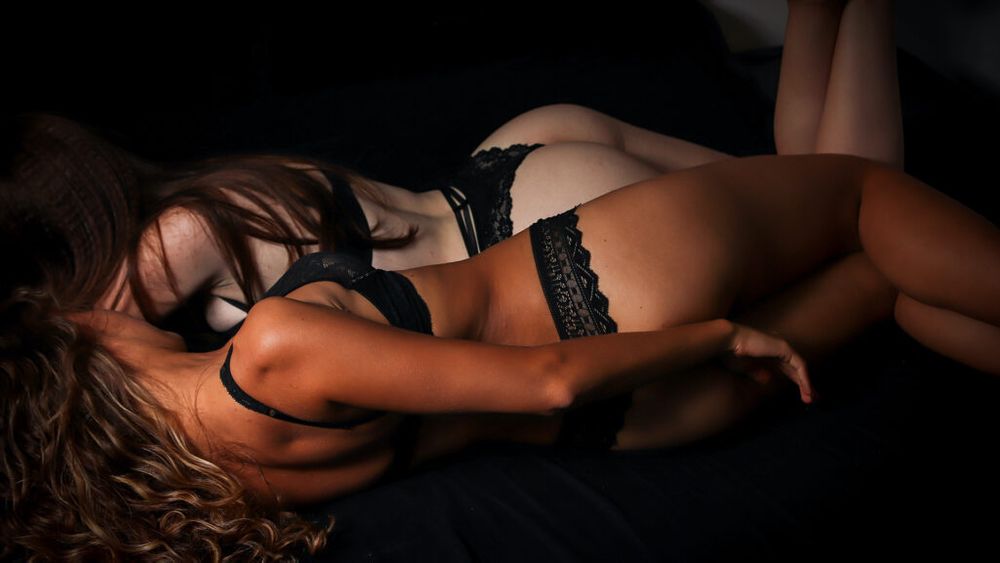 Welcome again to yet another tournament report by your favorite people from the blogging crew! This will be the final post for Round 1 and we're here to see out the last two matches before Round 2 begins in earnest!

As round 1 comes to a conclusion, we see Evilthorn against Alissa, both battling on behalf of their Master's. The Fox swiftly rubs his opponent's pussy through her panties as his opening gambit, followed by Lucia's suggestion of putting on a show as she makes him take his shirt off. Within a few swift moves, Lucia has Evil nude and is ready to pounce on him and claim his body for Alissa. Evil, on the other hand, dresses Lucia in something extra, adorning her neck with a collar and leash. Good fit for a puppy, but despite the intense blushing on her face, she quickly gets Evil tied to a chair and bound in place.

Pressing the tip of her heels against his dick, she utilises his weakness and tries to break his will, whilst taunting him as she points out she deliberately didn't tie the rope too tight. Pouncing free, he pulls her pants and top down, stripping her to just her underwear. They get more aggressive with each other, as he uses a ring gag to make her suck his cock and she teases him with her salacious body, before getting rougher as she pulls on his balls as he makes her suck. The struggle for dominance becomes more intense, neither one backing down as they suck and lick and fuck each other. Lucia calls in Alissa for help and they double team Foxy, riding his face and cock as they keep him held down. But he proves his strength, breaking free and countering. However, getting lost in pleasure, Lucia jumps back on top and bounces on his cock hard and fast. His efforts to slow her down and hold back his orgasm were in vain, surrendering his orgasm as he cums inside her. Weakened but not beaten, he takes control of her and chokes her whilst fucking her, making him cum all over his cock.

With this victory in hand, Evilthorn goes on to fight Alissa in the finale of round 1. See this fight in all it's details right here.

Alissa Meets Evilthorn in the ring

Impressed by his resilience, she falls to her knees, only to take his cock into her mouth and start sucking him relentlessly, running her tongue all around the tip and shaft, bringing Evil to heaven and back over and over. Unable to even look away, he falls to pleasure and just moan as she has her way with him. Moving down, she reaches his ass and licks deeply, stroking his cock feverishly with her hand, pushing his body for one final orgasm. Spent and drunk on pleasure, he surrenders his seed and cums all over her face, giving himself and the fight to Alissa.

Defeated and claimed, Evilthorn becomes Alissa's pet as we approach the finale of round 1. See this test of pleasure take place here.

The final fight of round 1 puts Michael against Charly

Getting right to the fun stuff, Michael ties Charly up and throws her onto the bed, set on taking exactly what he wants. She simply smiles and sucks his cock with his pants on, content with her current lot in life. He undresses her as she continues to tease him, showing off her tongue skills. Throbbing at the sight of this, she takes her chance and sucks him again, taking his shaft deep before sucking his balls. Teased to distraction, he undressed her and himself whilst she sucks on a dildo, watching his shirt come off. Showing each other who's boss, they get faster with each other, resulting in her delicious ass grinding in his lap, only to immediately be spanked for not being a good girl. Being so close to her pussy, he picks her up and holds her as he fucks her, going for an early game orgasm. She rides him until she can escape, dictating that he may only fuck her tits for now, wrapping them around his engorged shaft.

Now, the dreaded waiting, as we eagerly await the beginning of round 2 and the glorious fights that will take place as pets begin to serve their new Masters. Come back for more of that as it happens!