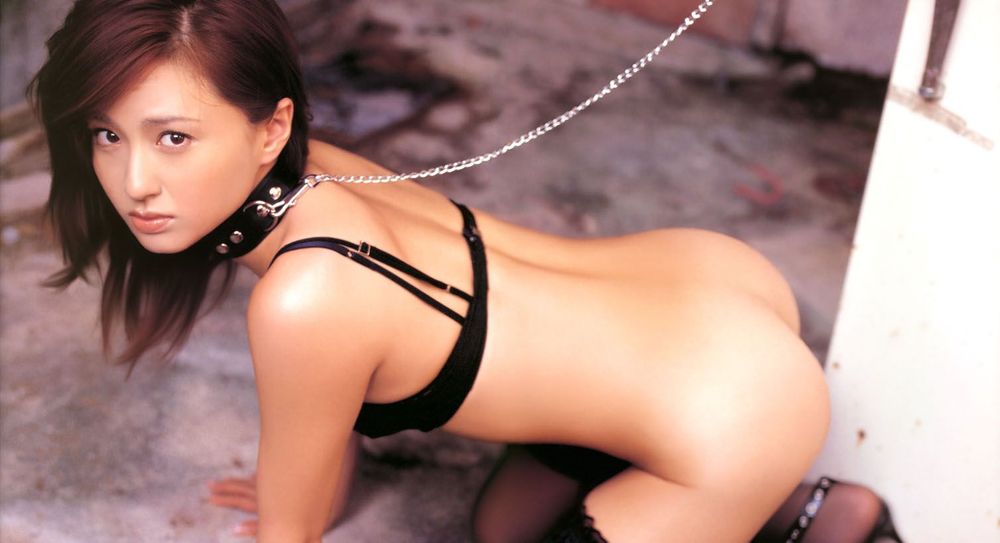 I'm back and I'm ready to tell you all about how our amazing new tournament has been shaping up so far!

If you're gagging to know when these fights are taking place, hit up our Discord and our Reddit for all the notifications and information.

Thanks to Win, Brooke and Clara for introducing us to the basics of how this new format will work. It's pretty detailed and we've already seen some fantastic action as owners and pets do battle, giving it their all and trying to avoid a humiliating punishment. Let's see how they got on!

First up, we saw Alissa Vs Winston

Representing Team Pawhearts Vs Team Foxzilla respectively, Winston wastes little time once the audience takes their seats, pulling Alissa's pants down to her ankles, revealing her gorgeous ass. Engaging in a deep kiss and embrace, Alissa works her way into his pants, making it easier for Win to ditch the boxers. Before long, he's between her legs, kissing and licking her pussy. Not one to leave things uneven, she returns the favour by sucking up and down his already throbbing cock.

Both exhausted, the two sexfighters fall asleep on the bed, resulting in a win for Alissa and her team. To see this amazing battle in full, click riiiight... here.

The next battle saw Romantic Vs Diana Adams

Representing The Rose and The Fox Vs The Kitten Catchers, they take the stage as preparations were made. As teammates in the last tournament, they muse over how it will be interesting to see who the best of them is.

Getting into each other, Diana responds to a gifted rose with some deep, sensual kissing as they start in earnest. Romantic responds by kissing back just as deeply, getting intimate together as they probe each other slowly. As Diana deepthroats a dildo to show what she can do, Romantic shows some skill by nibbling her pussy through her wet panties, teasing her expertly. Doubling the kisses as he pin her arms above her head, she then demonstrates some flexibility as she pulls his boxers down with her feet, craning her body to be able to reach them from under him.

Once warmed up, things get hotter as they start getting more aggressive, binding each other where they can, using that to their advantage as they suck and stroke each other. Being tied up didn't stop Diana riding Romantic with her ass, though this left her open to a rough, dominating counter attack as he fucks her from behind. Keeping her tied, he fucks her harder, regardless of her attempts to try and suck his cock. Surrendering to the feeling, Diana changes tactics as she gives him a titfuck, shortly followed by some erotic naughty talk as she takes his dick rough and deep. This backfires as he gives as good as he gets, causing her to erupt in orgasm all over his cock!

Up next, it's Charles Vs Cow Sister Silvena!

The two pets take their places on the battlefield and Charles moves fast to get Silvena's top off, ready to claim her for his Master. Showing off her tongue as her delectable tits bounce in her bra, Silv finds her mouth filled with fingers, being made to suck them. Testing for approval, Charles likes the result that he finds.

They show off their bodies to each other, both equally impressed with what they see. Silv flaunts her best assets, whilst coming up with as many different names for them as possible. Then, in a flash, she gets Charles into her lingerie for all to admire. Not one to be distracted, he rips the underwear off, revealing a big, hard cock. Getting some sensual kisses off her, Charles soon has Silv's pants and panties off, getting into position to lick her cute little asshole. Teasing and flirting abounds, until it gets kicked up a notch when Silv gets on top and rides Charles, taunting him with the prospect of being locked once he loses and goes to a new Master. They get deeper and rougher with each other, fucking hard, stopping only to take short breaths whilst still clinging to each other.

Claimed and beaten, Sil is collared as Charles takes the victory for his Master and his team. Read this entire fight and see all those amazingly funny boob-based nicknames right here.

That's all we have time for, so with that, I bid you farewell and until next time. Come back soon for more saucy battles as The EroPets Tournament continues!